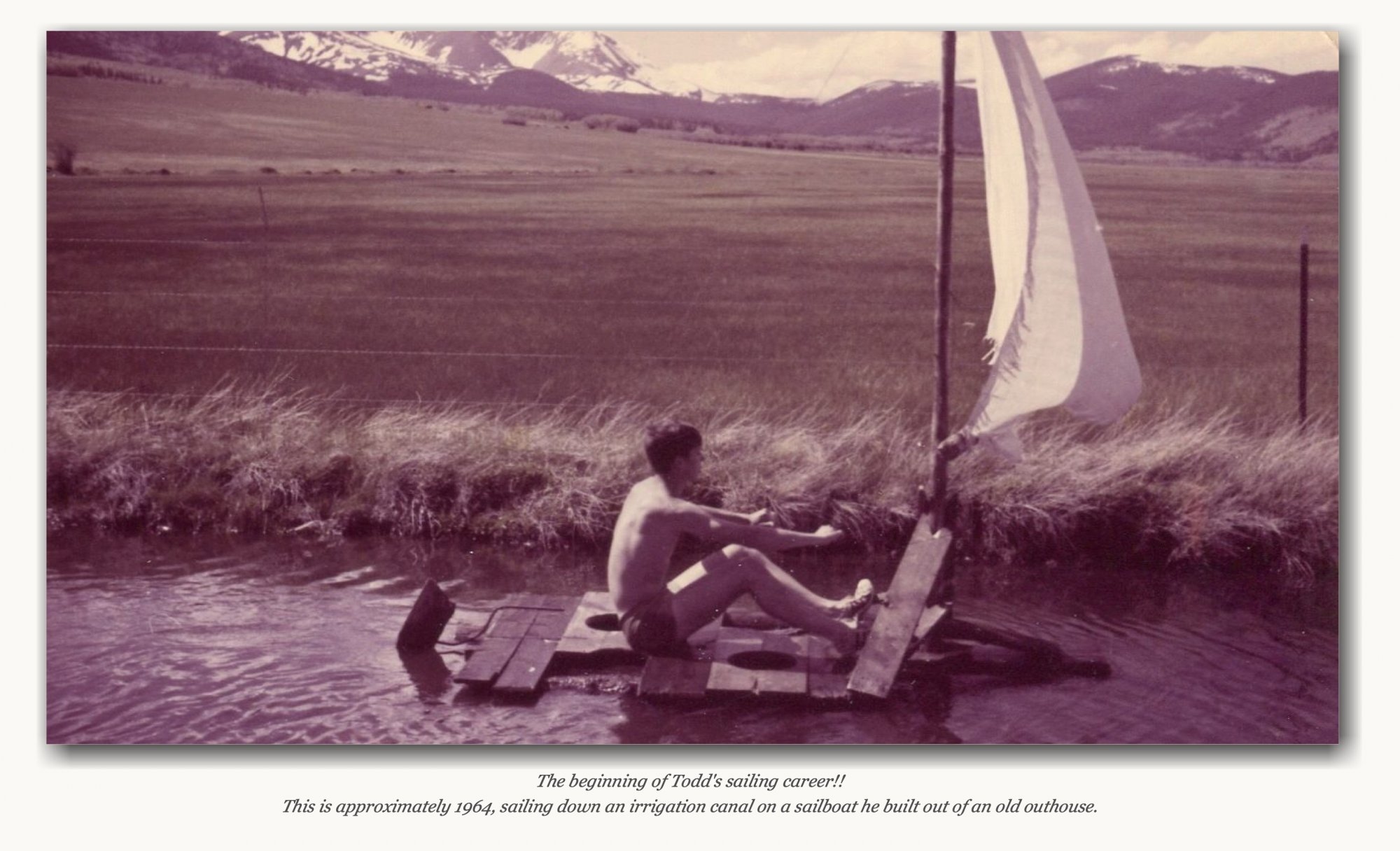 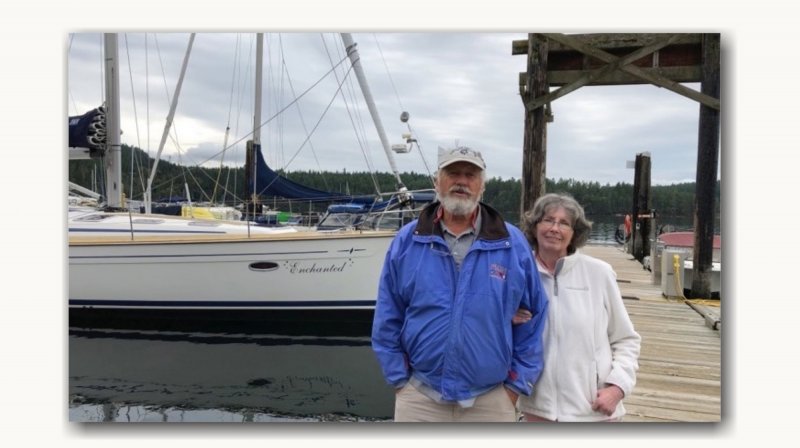 Owners and Founders, Bonneville School of Sailing and Seamanship. Established in 2007, sailing out of the Provo Marina, Todd brought with him a strong connection to sailing. In 1974, he was introduced to the magic of the Pacific Ocean by a fellow classmate who owned a Herreshoff 28 foot "S" boat.

That affinity for "wind in his sails", carried forward to retirement in 2007, when he could realize his dream, and share the magic of sailing with others. Todd received his U.S. Sailing Instructors Certification at OCSC in 2014, and Bonneville became an accredited U.S. Sailing School in 2016. In 2018, Todd became an SLC (Sailing License and Credentials ) Assessor from Santana Sailing out of Long Beach.
Sea breezes have carried Todd as far as way as Colon, Panama and Croatia. He currently sails out of the Provo Marina, Long Beach, San Diego, the Canadian Gulf Islands and the Caribbean.

Louise is the cheerful voice you hear when phoning Bonneville to ask questions or schedule a Sunset Sail. She is very knowledgeable about "all things wind" and would like nothing better than to assist you with your sailing dreams and aspirations. And when things get highly technical, like explaining the details of getting your International SLC license to bareboat charter in Europe, she is your "go to" sailorette. 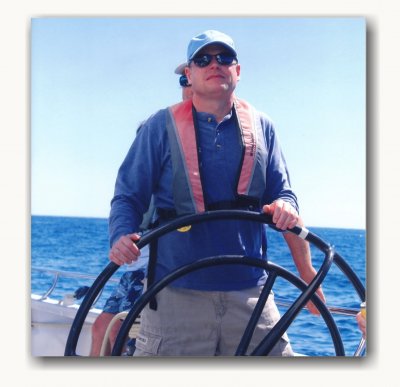 Having learned the basics of sailing with my dad as an 8-year-old, my love for the sport has grown for decades now. Doesn’t matter if I’m racing ‘round the buoys’, observing a student pull off a flawless tack and jibe for the first time, or sailing across the sea with friends, I’m where I want to be.

A captain and instructor with Bonneville for 10 years, I have wonderful opportunities to share this sport with others. Treasured memories and bonds invariably grow as I introduce sailing skills to enthusiastic learners of all ages. 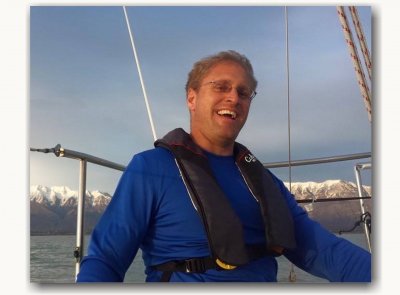 Can you tell Mitch loves to sail?  Mitch has been with Bonneville almost since the beginning.  His cheerful, fun attitude makes sailing with him a real joy.
The latest piece of bling for Mitch's mantlepiece has been a 1st place trophy from the Newport-Ensanada ocean race. Way to go homie! 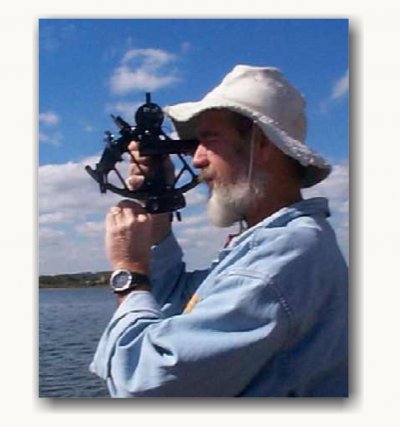 Doug is a USCG-licensed 100 ton-Master with more than 35 years of sailing experience.  He has sailed across the Atlantic, the Pacific, and the Indian oceans.  He has sailed in the Mediterranean, the Caribbean, Tahiti, Indonesia, Thailand, Hawaii, Africa and the Bahamas in addition to many years of sailing along both the east and west coasts of the U.S.  He has taught both Offshore Passage Making and Celestial Navigation for Bonneville School of Sailing since 2008. 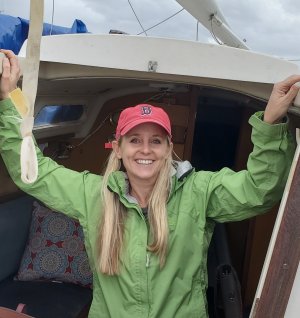 
Melanie started her sailing career on the big blue ocean.  She was lucky to be a member of the moving crew on her brother's 46 ft catamaran from Ft. Lauderdale, Fl to Montego Bay, Jamaica in the spring of 2018.  She fell in love with sailing and all that comes with it on that journey.  She came home from that trip, took lessons from Todd and bought herself a 25 ft O'day.  She can be found solo sailing or with a crowd a few times a week on the lake. She loves to talk about sailing and help others realize their dream of sailing whether that is around the world or across Utah lake!